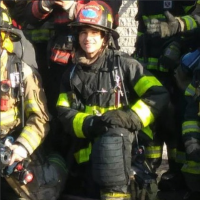 At 0622 Cpl. Jay M. responded to a stolen LEO vehicle in Sandy Shores. The driver failed to yield resulting in a vehicle pursuit to Paleto Bay where the suspect lost control and was able to be pinned in. The suspect then began shooting at Cpl. Jay M. but was quickly put down.

There are no comments to display.